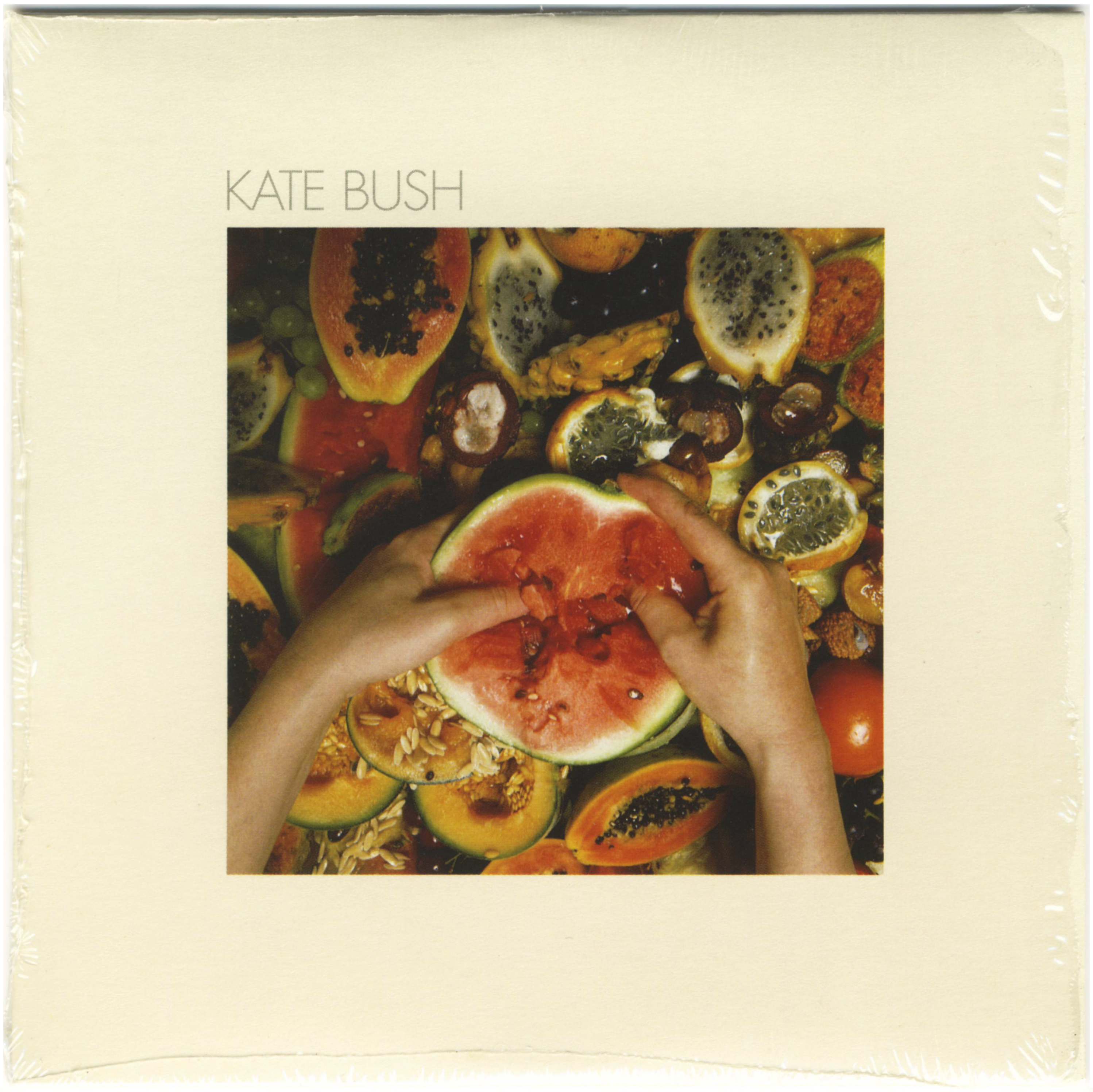 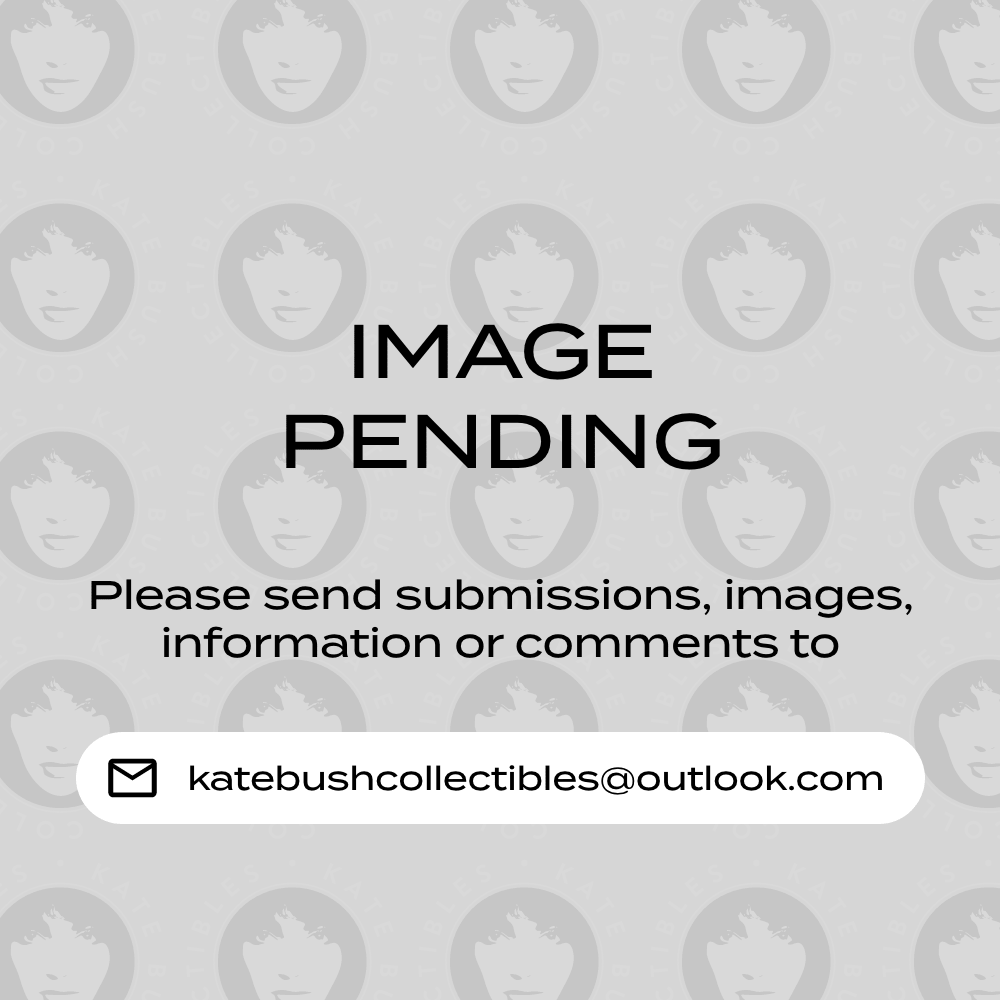 9-track sampler release in card sleeve featuring songs from 1978-1993, released to coincide with 'Aerial' and to re-introduce Kate to press, media and supporters. Some copies issued in the UK with a 1-page A4 press release.

In December 2005 Kate sent select 'Kate Bush Club' members a copy of the CD with a Christmas card, noting the CD was an edition of just 2000 copies. 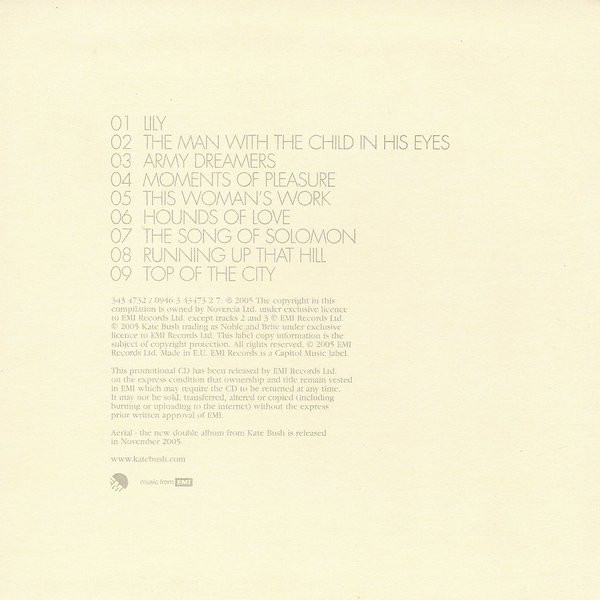 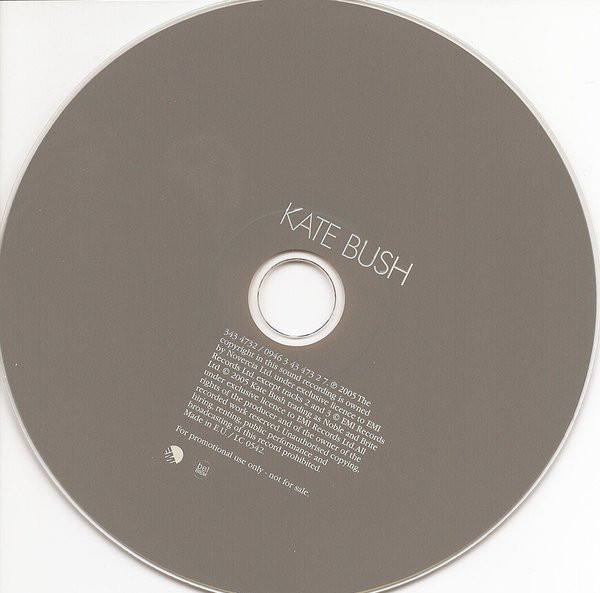 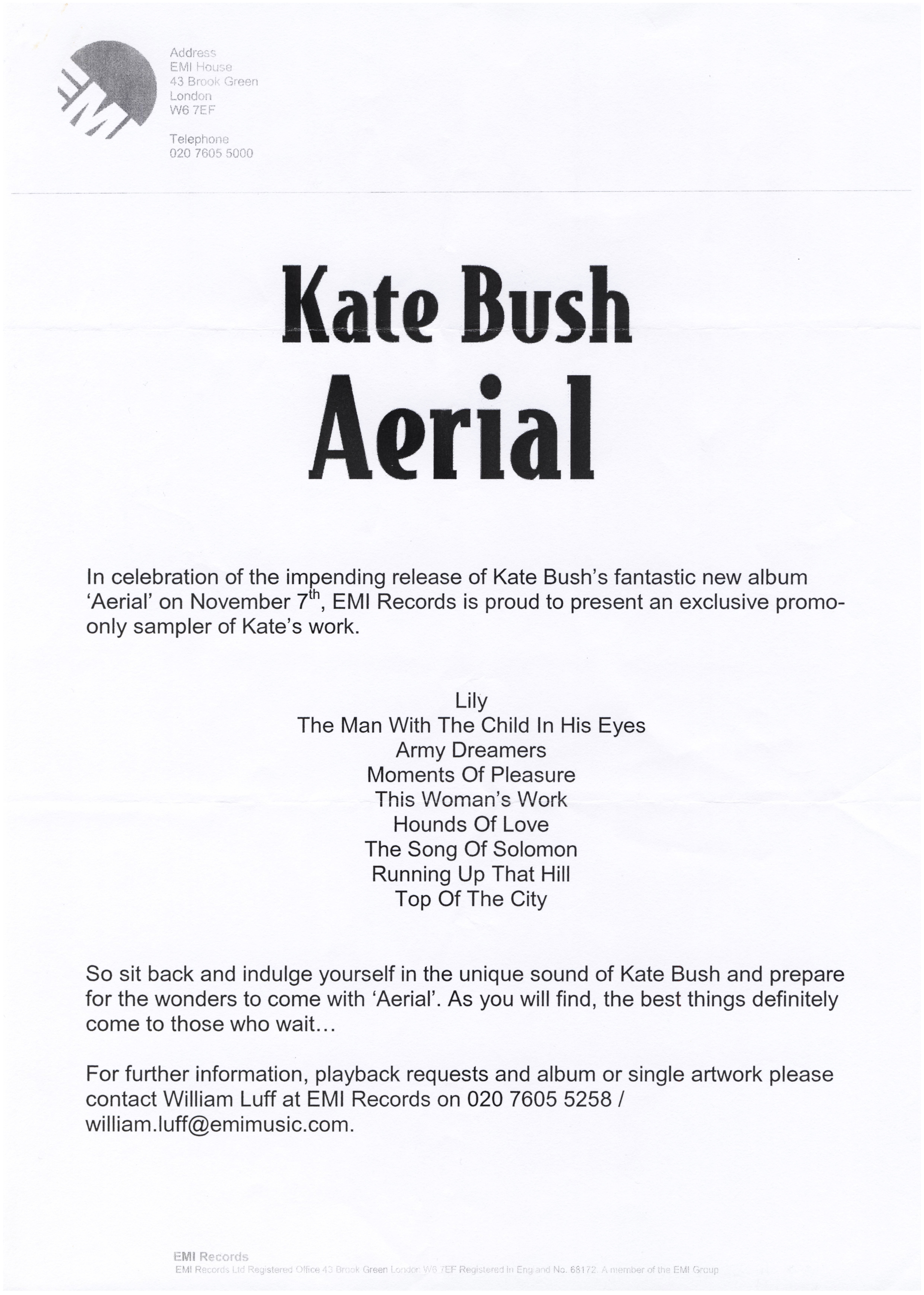